A year’s past since starting this blog

and a shame I’ve not been here to slog.

So in Limerick style

I’ll rest here this a while 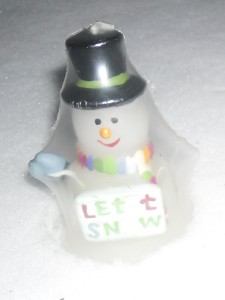 My snowman candle unwrapped for many a year, seems perfect for this occasion (tho’ thaw set in and snow’s since gone).

(You are welcome to share and use my image and/or my little ditty now or in the future should you wish 🙂 EXCEPT please, (and legally binding) only for non-commercial, non-professional and strictly personal not-for-profit use. Thank you.) 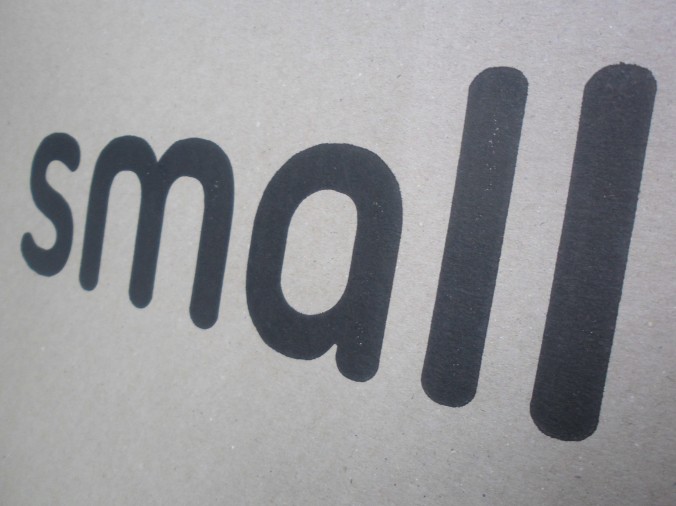 Some time, indeed, and ever seems there’s no time like the Present

LubblyJubbly Blogosphere, you know I love you so, though

Lately I’ve been wondering where’d all these past months go?

(You are welcome to share and use my image and/or my little ditty now or in the future should you wish 🙂 EXCEPT please, (and legally binding) only for non-commercial, non-professional and strictly personal not-for-profit use. Thank you.) 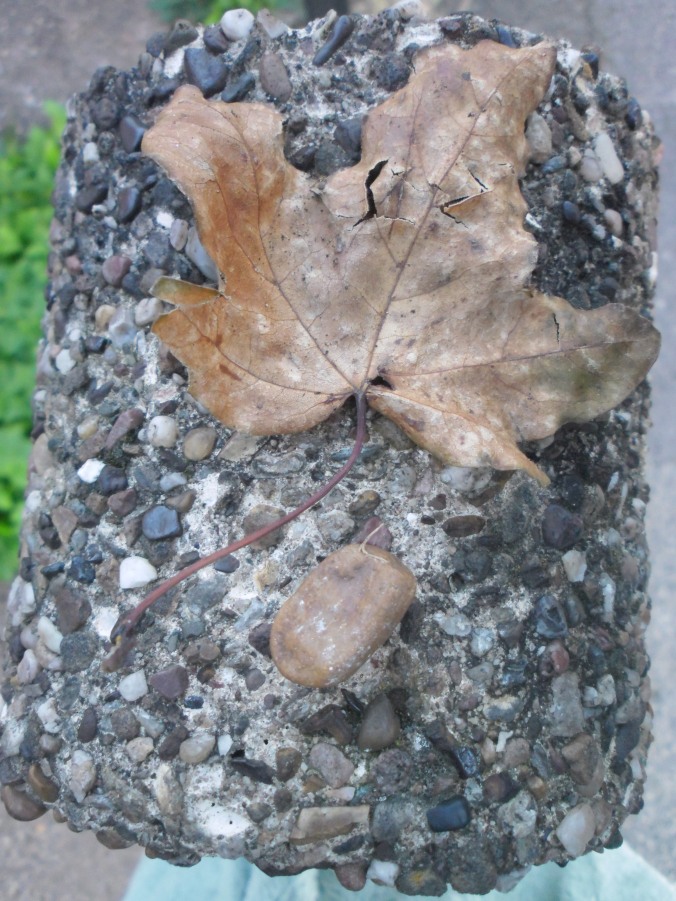 I happened to be outside skywatching and having seen what appeared to be satellite activity and then missiles crossing UK airspace toward North and NorthWest of my yard at some distance away around afternoon teatime (5:20pm-ish, BST) had gone into the front yard and found a solitary stone on the pavement outside my gate, the dried leaf on my garden path struck me as so similar in colour to that found pebble and the gatepost made a fine stone-studded plinth for a quick snap toward the prompt. Afterwards, later reports of earthquakes in Southern Mexico and hopefully not mass fatalities or casualties  and of course hurricanes and so-called ‘extreme weather’ and ‘freak weather’ still rages in parts of the world.

Roll on a POST-Trump era free of totalitarian dictatorship, free of capitalist religious extremism, free of religious hatred as proliferated by his nightmare brand of ‘American Dream’ etc etc and all the etceteras.

I spoilt my nice tidy space with my rant – [now Updated, 06/03/2018, #writing201 -=private notes, enroll this summer maybe for much needed editing practice]. Apologies for delay while absent.]

Not meaning to seem anti-America – that man, his administration and his politics seem totally alien to anything I’d ever have previously associated with American society, politics or culture. Hopefully the news outlets will get more real soon and stop aiding all those things they purport to be resisting. Hopefully all people affected by recent and ongoing natural and man-made disasters will have the capability and assistance toward recovery. We can but Hope. 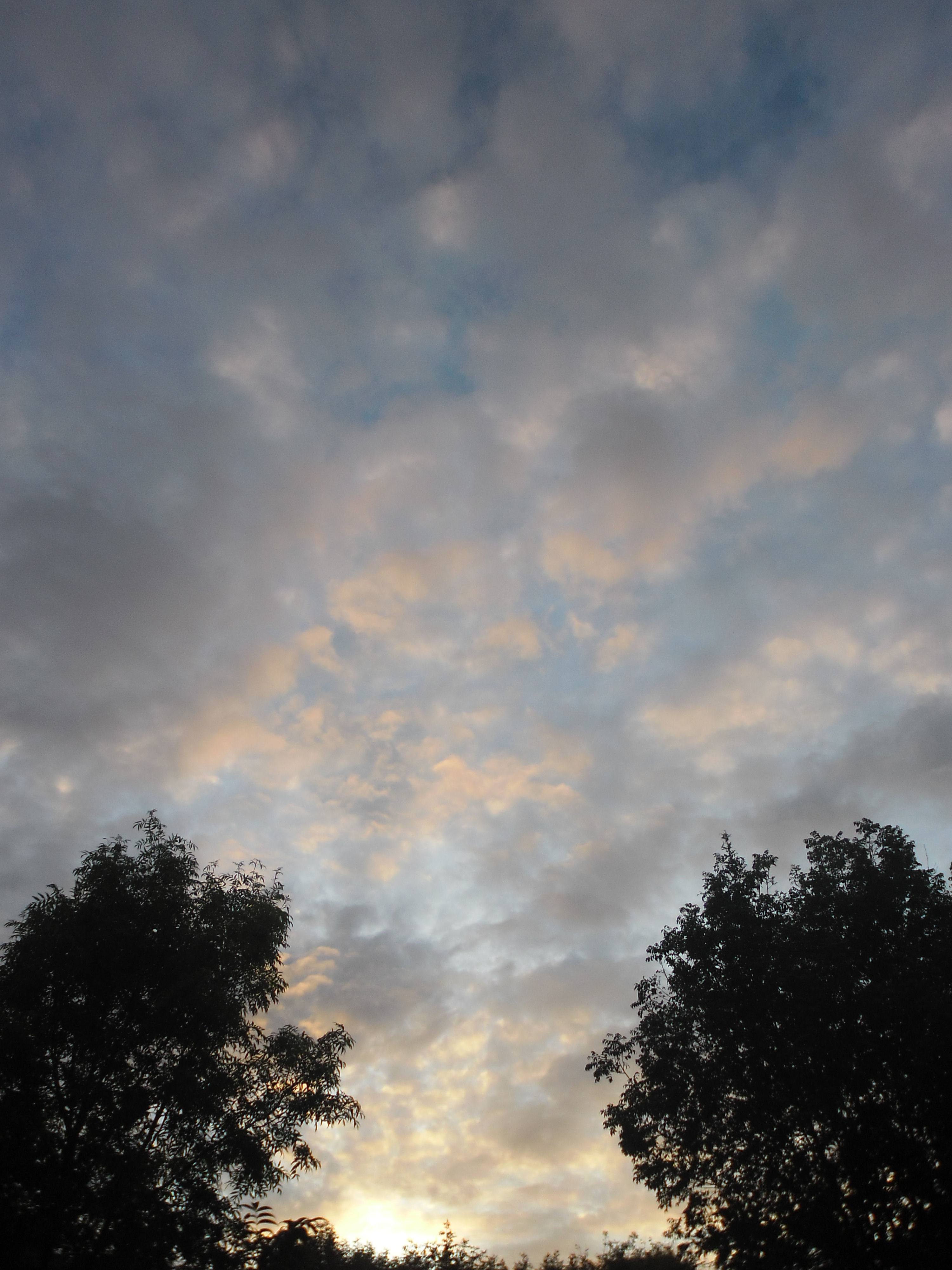 Photo taken by myself from my backyard toward sunrise in the East just after hearing 6am radio news that South Korea had fired a ballistic missile that passed over Japan and hit the Pacific. Later news broadcasts stated the missile(s) had been launched by North Korea.